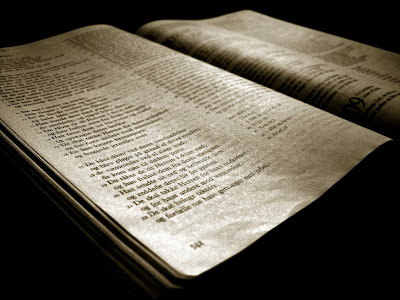 "About midnight Paul and Silas were praying and singing hymns to God, and the prisoners were listening to them." - Acts 16:25

The hymns selected for the Office of Readings (Matins) in the Liturgy of the Hours prepare our hearts and minds for the contemplation of the Word of God. While today's Matins has retained some of it's former character as a nocturnal prayer (and can still be used as such), the modern Office of Readings can be prayed at any time during the day because it takes it's theme not from the time of day (as the other hours) but rather, from the seasons and feast days that make up the liturgical year.